A recent report by Savills Vietnam shows foreign involvement in property projects in Vietnam, mainly through mergers and acquisitions (M&A), surged in the second quarter of 2017.

Reportedly, Thailand-based Hemaraj Land and Development Public Co Ltd and Civil Engineering Construction Corporation No. 4 (CIENCO 4) of Vietnam jointly established a 3,200-hectare industrial park with a total investment of US$1 billion in May.

A 65% stake worth about US$41 million in the Times Square project, Hanoi was transferred by VinaCapital to Elite Capital Resources Limited. 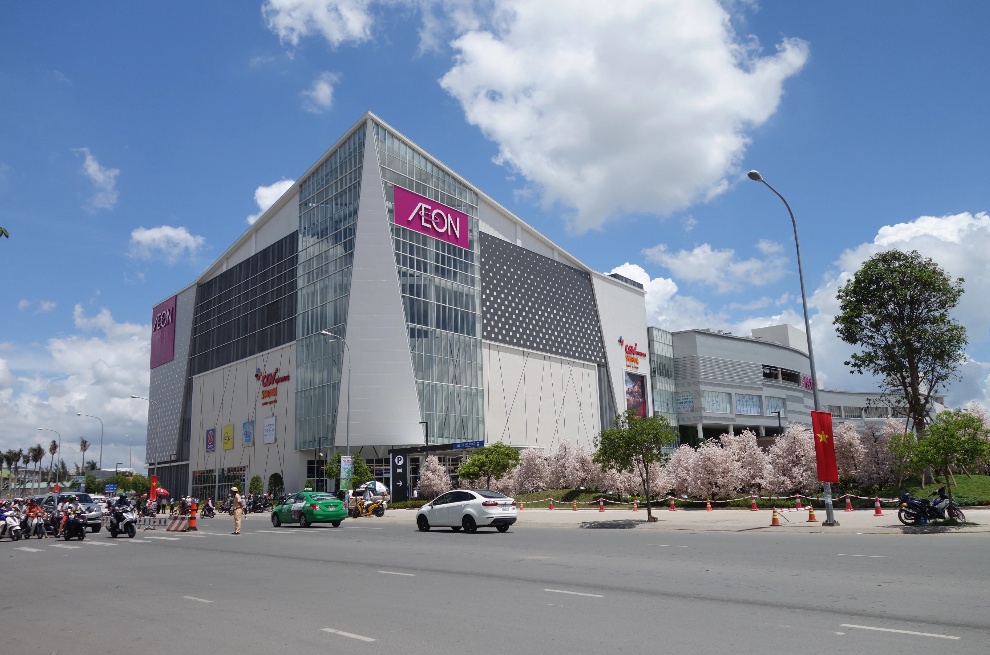 Famous Japanese retailer Aeon Mall also tied up with BIM Group to build Aeon’s second shopping mall in the capital of Hanoi. Reportedly, the project requires US$200 million and covering an area of 16.7 ha.

Another Japanese investor also invested US$100 million in Son Kim Group to carry out its projects.

Saigon One Tower, which is a long-delayed project in District 1, HCMC, was also transferred to Alpha King Real Estate Development JSC.
Thanks to capital mobilized from investment funds and partners, developers of housing projects in Hanoi and HCMC are now less independent on bank loans.

In the first half of 2017,  FDI disbursements totaled US$7.72 billion, an increase of 6.5% over the same period last year. Meanwhile, fresh FDI approvals amounted to US$19.22 billion, up 54.8% year-on-year, reported Savills.

Besides, JLL has forecast that the number of M&A deals in the property market will be high in 2017. International investors with strong finances and experiences tend to cooperate with local firms with available land and good relations with local authorities.

JLL added  that a large amount of money from Korean, Japanese, Chinese and Singaporean investors would be poured into housing, office, retail, hotel and industrial park development projects in the upcoming time.