According to statistics of the Housing and Real Estate Market Management Agency (under Ministry of Construction) in HCM City, most successful transactions in August are recorded at apartment projects.

In fact, there are very few new projects launched onto HCM property market at present. Suppl mainly concerntrates in mid-end, high-end segments with projects launched for sale in late 2016, early 2017. Meanwhile, supply of social housing and affordable housing is very limited despite the huge demand. 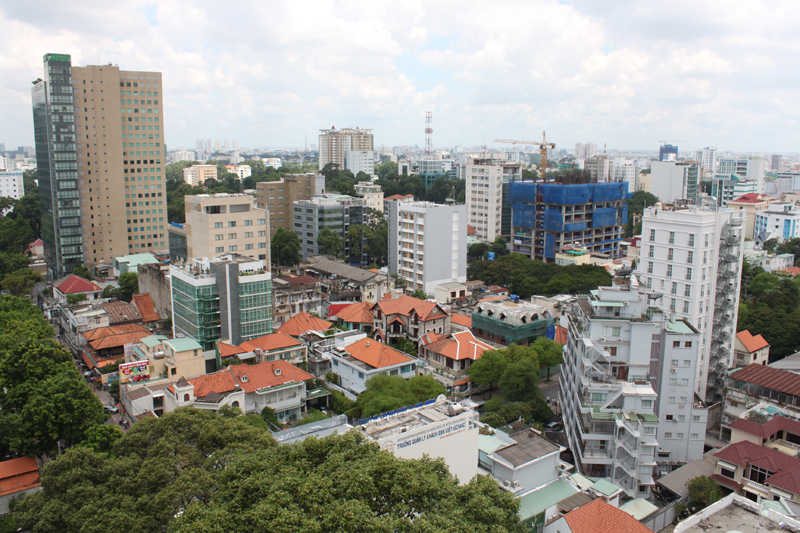 This month, some apartment, villa and townhouse projects in the East of HCMC, for example, Feliz en Vista, Palm City in District 2, have seen growing sales volumes. Meanwhile, no new affordable housing project has been launched for sale. Notably, the “land fever” in the neighborhood of District 9 has ended. There has been no sudden increase in sales volume, land prices have also stabilized again.

In term of price, each segment has seen different fluctuation. Prices of mid-end and high-end apartments which are located in favorable locations and developed by reputable developers have remained stable.

Because of low supply, affordable apartments with small and medium sized units have witnessed a small price increase of 1-2%, especially in the secondary market. When it comes to villas, townhouses and lands, prices have risen slightly in the suburbs such as Thu Duc District, District 9, District 12 and some areas bordering Dong Nai, Binh Duong.